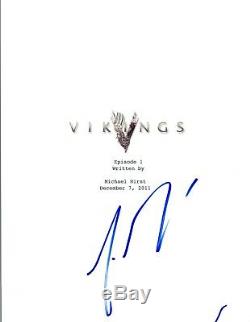 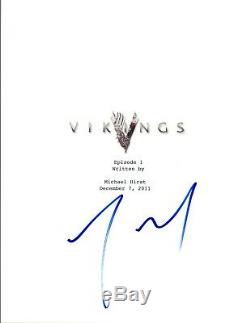 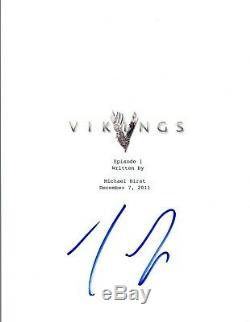 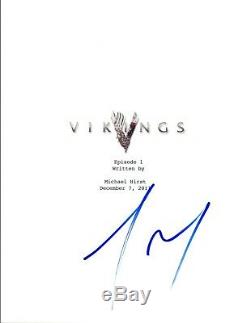 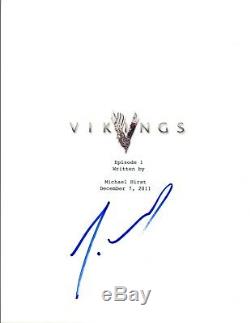 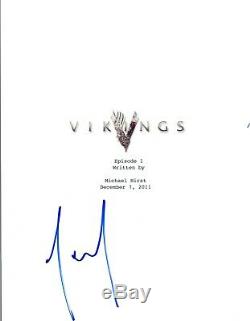 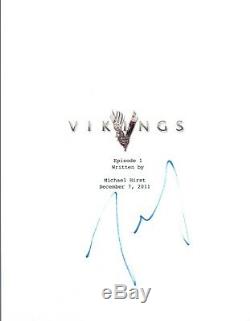 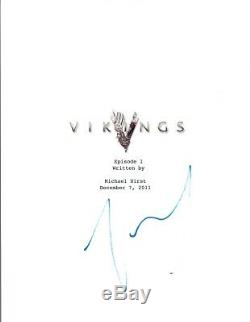 Travis Fimmel Signed Autographed Script. Show : Vikings - Pilot Episode. The glossy cover page is hand signed by the celebrity. Script is printed on standard paper and comes fully bound together. A COA from Entertainment Autographs will be provided.

The item "Travis Fimmel Signed Autographed VIKINGS Pilot Episode Script COA VD" is in sale since Monday, October 9, 2017. This item is in the category "Entertainment Memorabilia\Autographs-Original\Television". The seller is "entertainmentautographs" and is located in Arlington, Massachusetts.