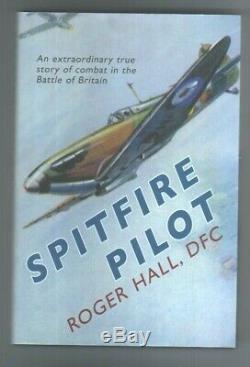 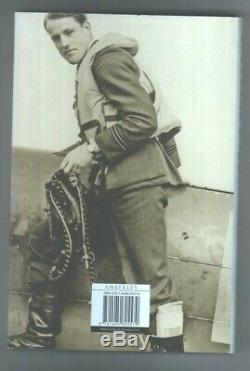 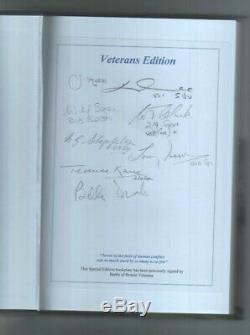 Special Signed Edition Hardback, 2012. An extraordinary true story of combat. In the Battle of Britain. This is the Battle of Britain memoir of Roger Hall, a Royal Air Force 152 Squadron Spitfire pilot based in southern England, the heart of the fighting during the summer of 1940. Roger recounts in harrowing detail his own experience of air-to-air combat with Messerschmitt 109s and 110s, and that of his fellow pilots.

Hall had no compunction in revealing his fear of wartime flying. He strips away the veneer of glory, smart uniforms and wild parties and uncovers the ordinary, very human young men who lived a life in which there was no tomorrow.