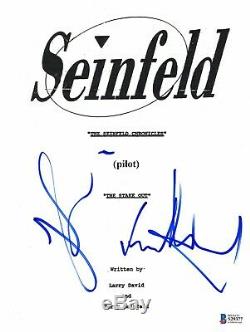 The script was signed in person in New York City. The script has been authenticated by BECKETT.