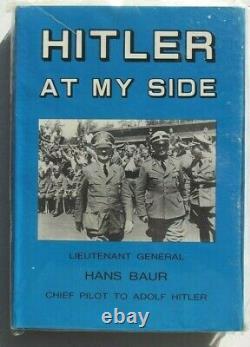 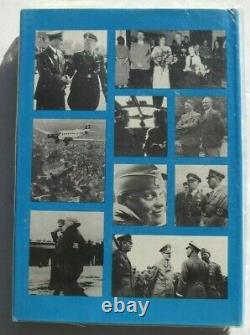 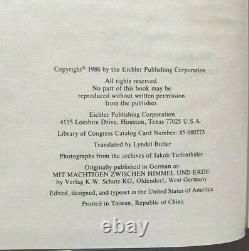 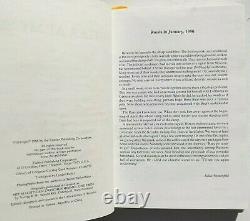 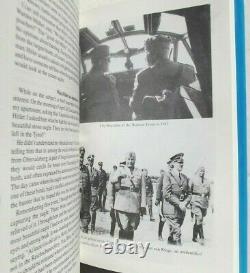 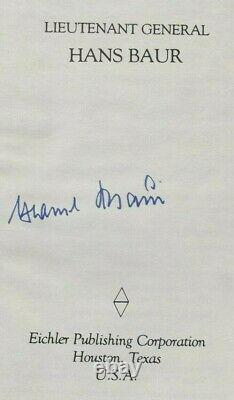 Hans Baur [1897 1993] was Adolf Hitler's pilot during Hitler's political campaigns beginning in the 1930's. Baur later became Hitler's personal pilot during World War II and was captured by Soviet forces in 1945 and was sentenced to ten years in a Soviet prison. The book was written by Baur and was first released in 1957 and contains a collection of eyewitness accounts of Hitler's daily activities. The book is a hardcover, 6x9 inches with 230 pages. This particular book was signed by Hans Baur and sealed in plastic and has never been opened or taken out of the plastic in all these years.

The images above of the inside of the book and the autograph were taken from a different book and were provided to show the inner pages. While we can't show you the autograph, they were all signed''Hans Baur'' in blue felt pen on the opening title page. We have listed a nice collection of military, aviation, astronaut, explorers, and political autographs. Check out my other items! Our policy is simple, all our autographs are researched and guaranteed authentic with''No'' time limits.

The item "Hans Baur Adolf Hitler's Personal Pilot During World War II Signed Book Sealed" is in sale since Wednesday, November 13, 2019. This item is in the category "Collectibles\Autographs\Military".